Step by step recipe of Bohra Qeema khichri with photos of each step.

We all love bhuna keema with khichdi and we love biryani too. Here is the combined the goodness of qeema and the rustic taste of moong dal khichri along with boiled eggs, fried potatoes and fried onion. All these in one biryani pot incurring absolute desi deliciousness.

Qeema khichri is traditional bohra winter dish served with ‘khurdi’ (milky mutton soup with mint) and kachumbar salad. The combination is absolutely soul warming with all simple ingredients.The yellow color of khichri is so tempting and appealing, I can have it for three or more consecutive days and my son loves it too. If you are interested in bohra recipes you may also like bohra biryani, bohra keema cutlets, lasanyo , lagan ki seekh

How to make Bohra keema khichri

Take rice and mong in a large skillet or bowl. 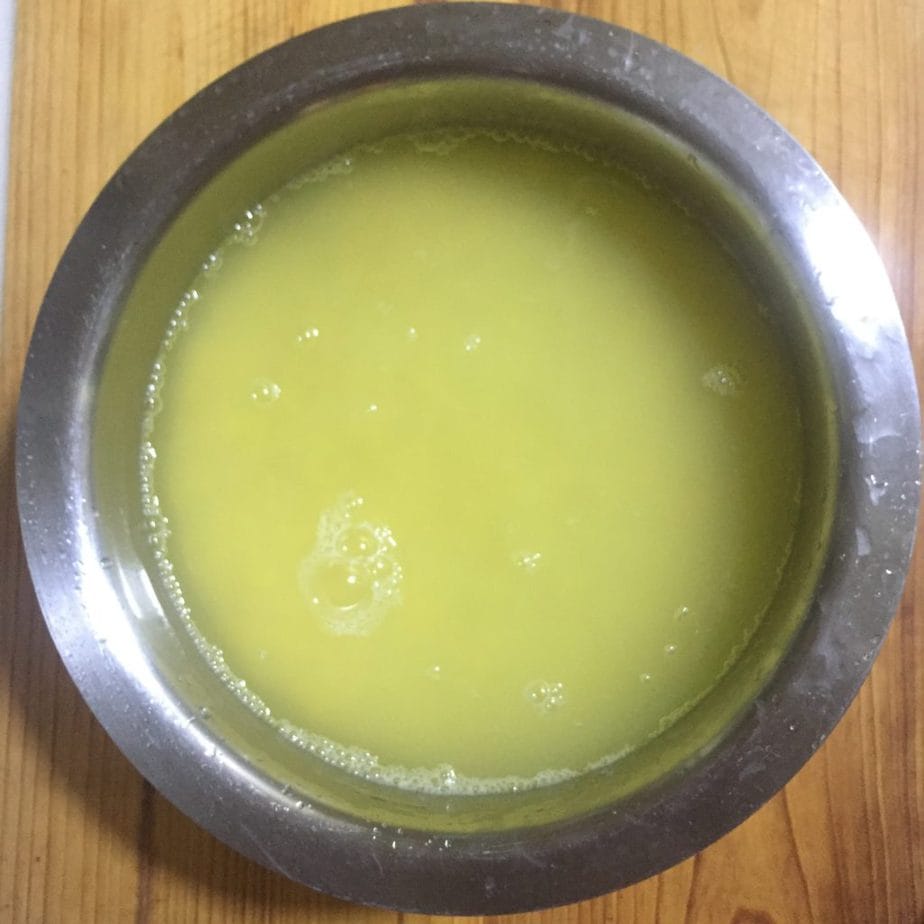 Soak rice and mong for an hour. Boil eggs, wash qeema and set aside. 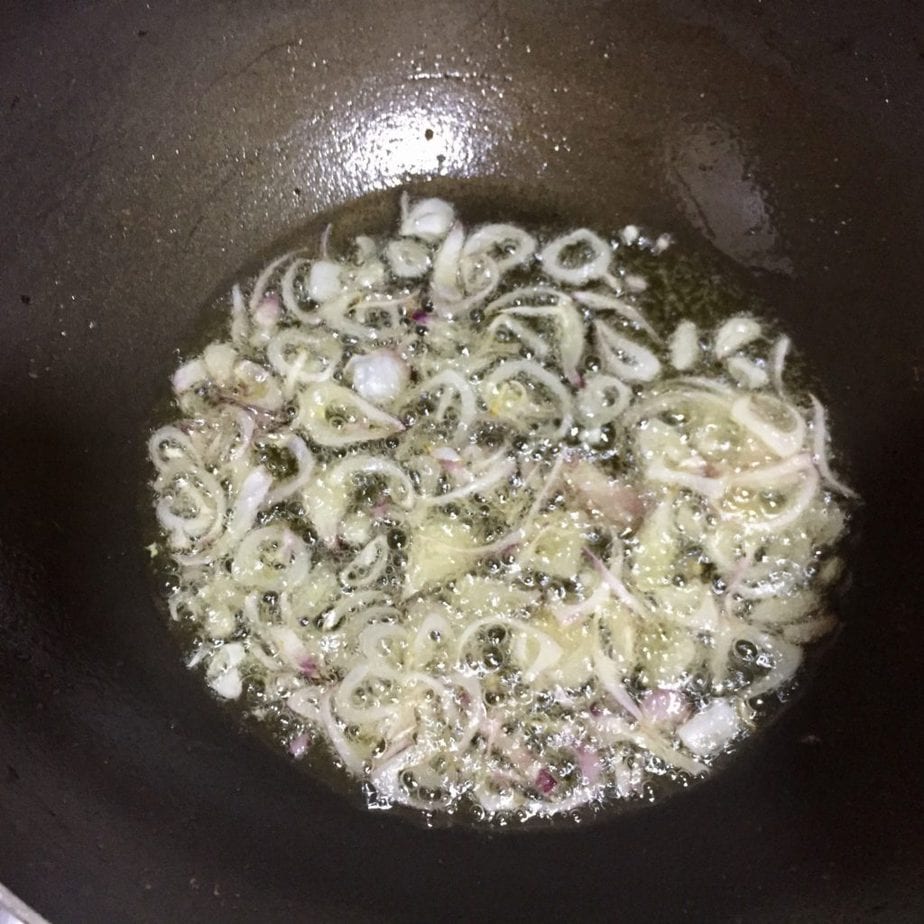 Fry 1 onion in 3/4 cup oil in a wok until golden brown. Dish out onions on a dry towel and set aside. (In separate skillet for qeema, I prefer frying qeema onions too simultaneously.) 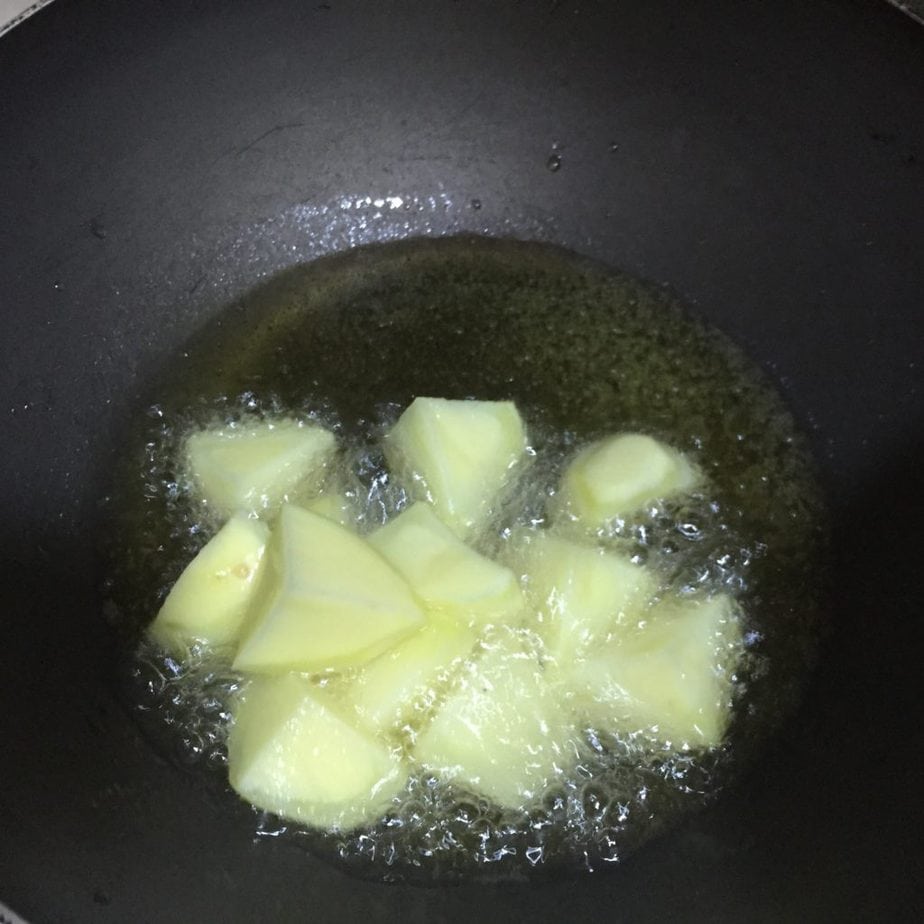 In the same wok with same oil fry potatoes until golden brown and set aside. Save the oil for later use. 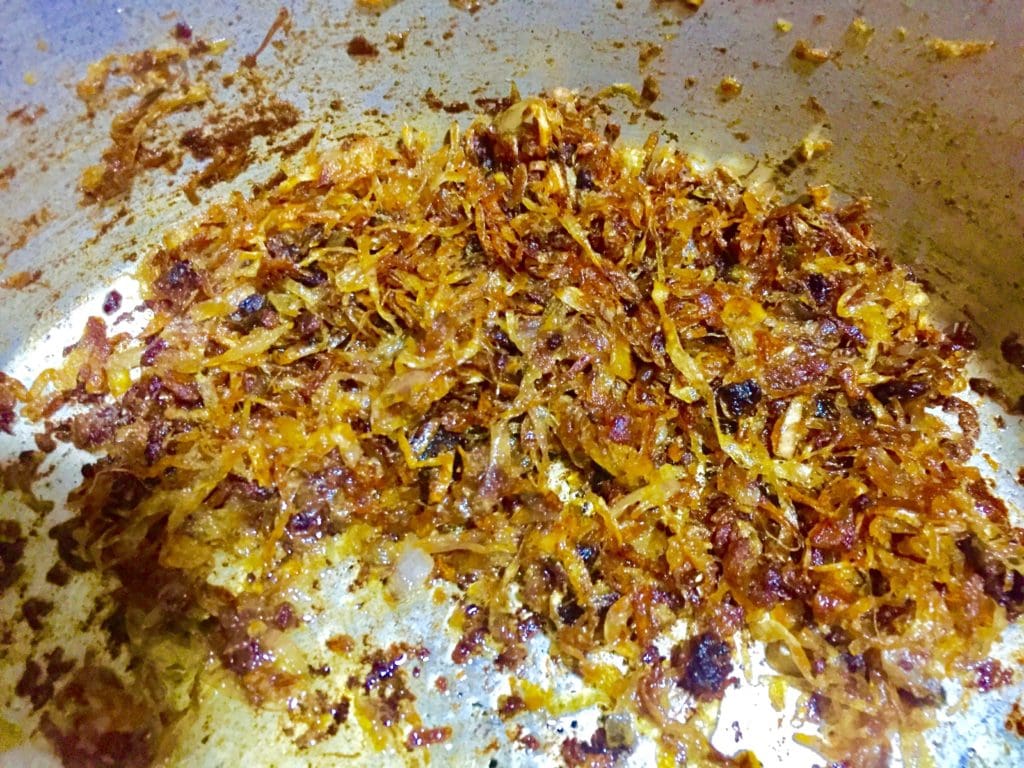 All preparations are done now we cook qeema. Fry onions for qeema in 1 cup oil in a separate skillet until light golden brown. 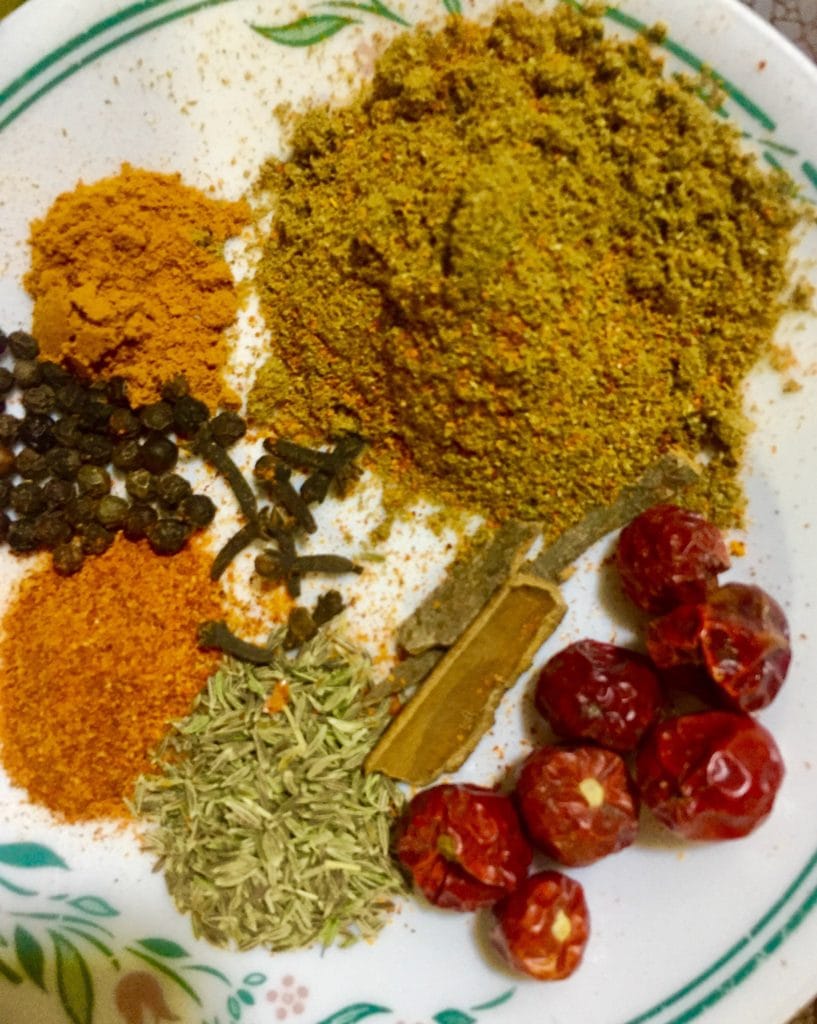 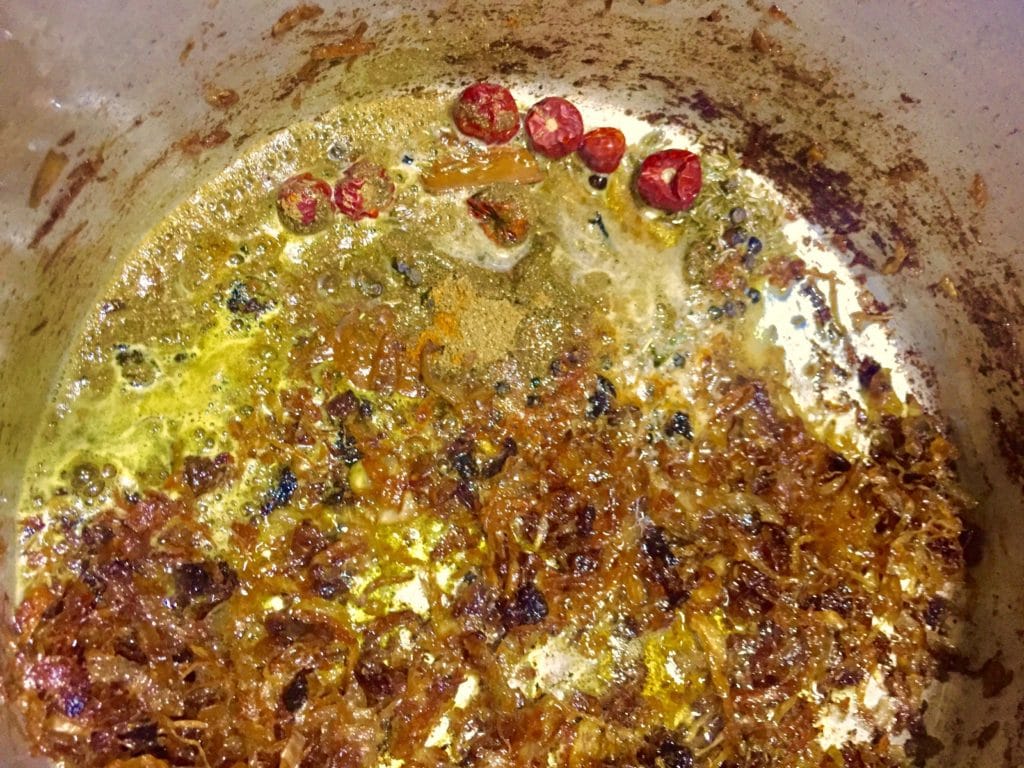 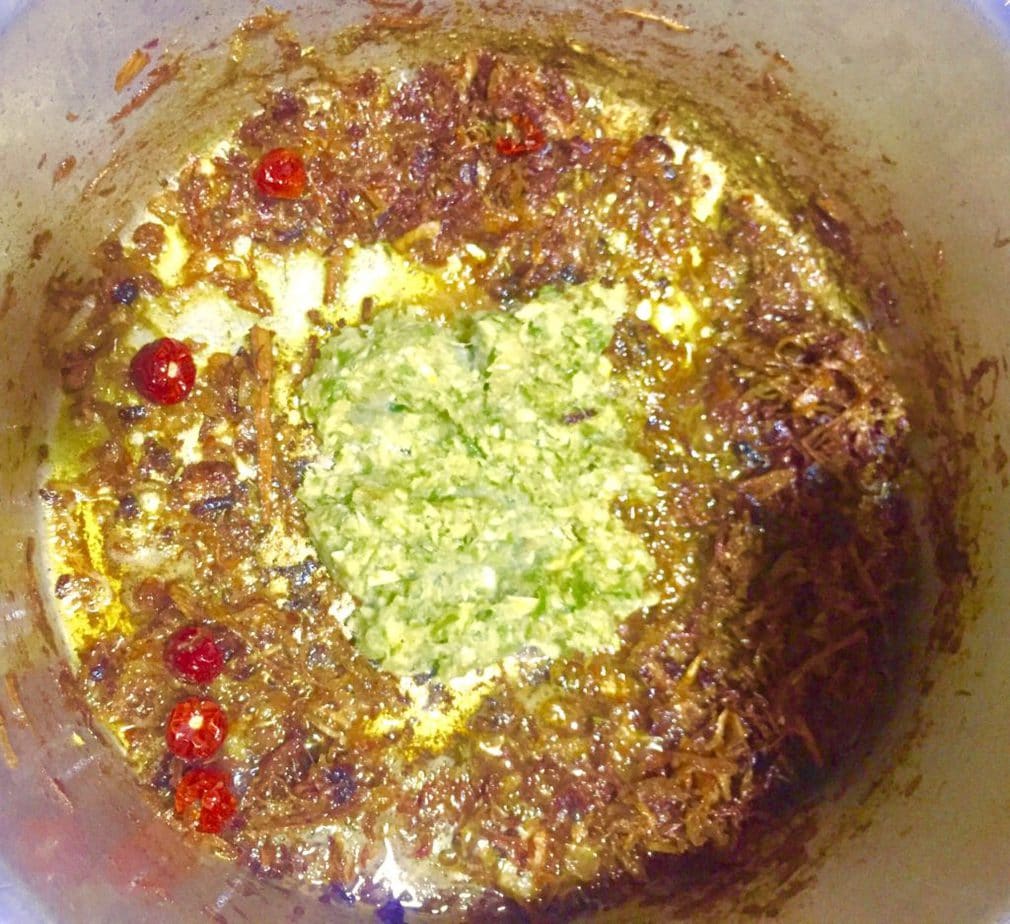 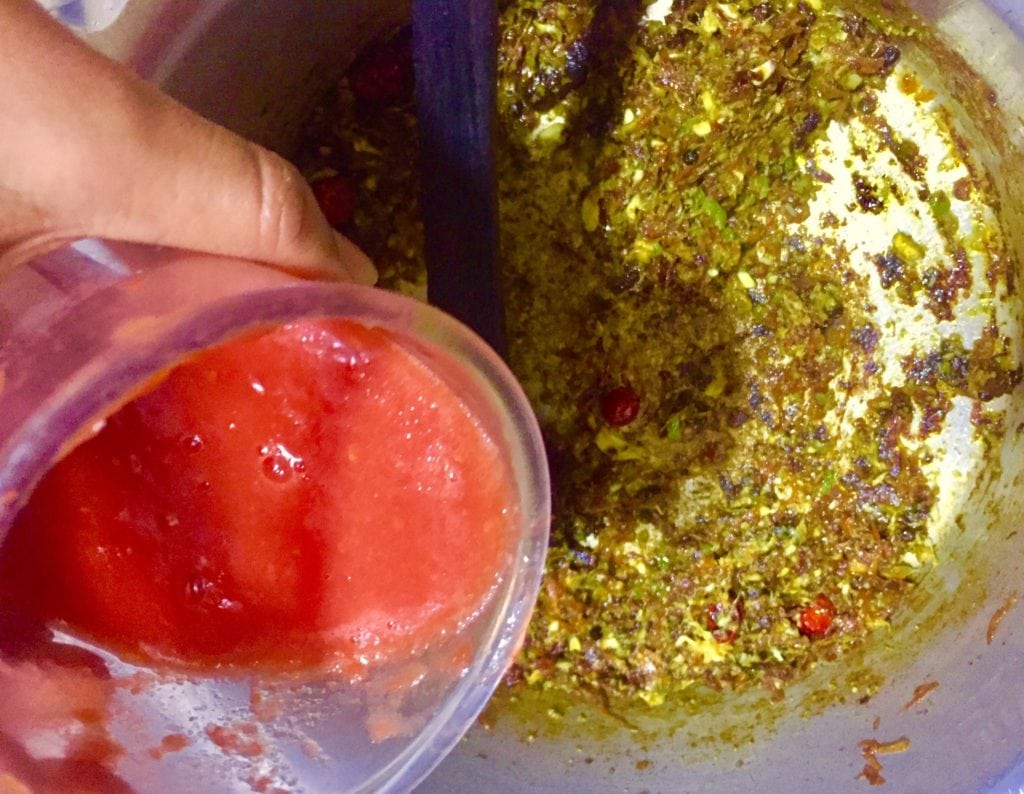 Stir and add tomato puree. ( you can check how to puree here. ) You can also add chopped tomatoes. 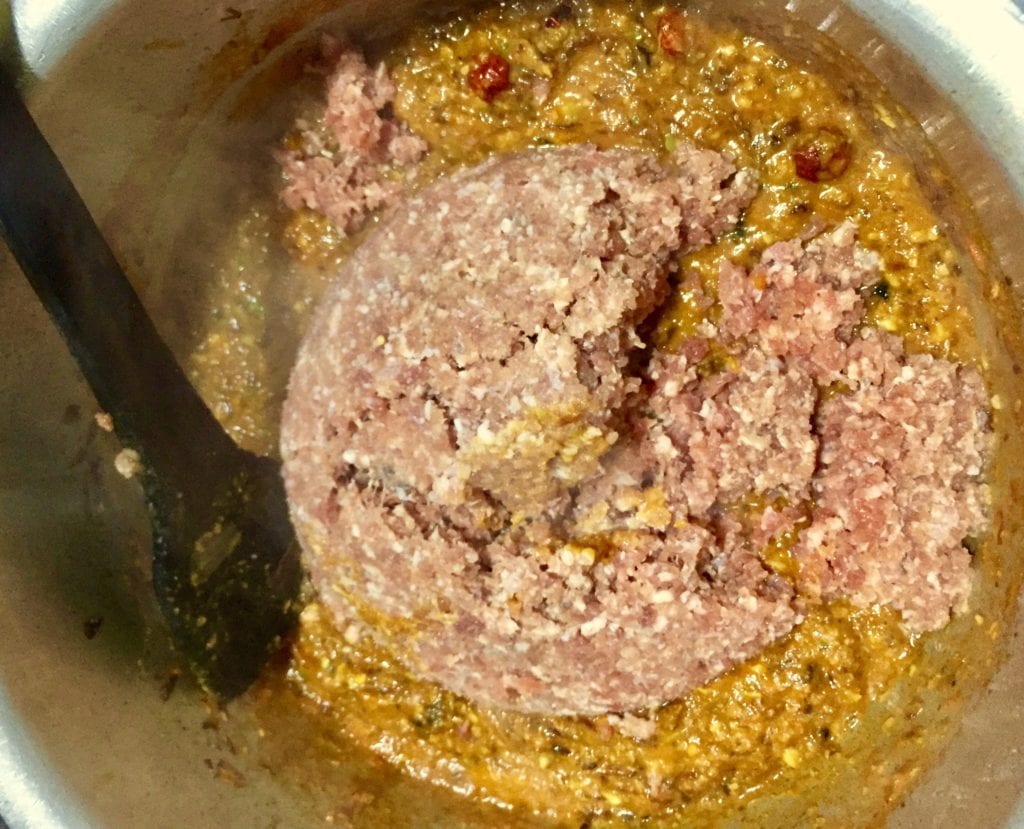 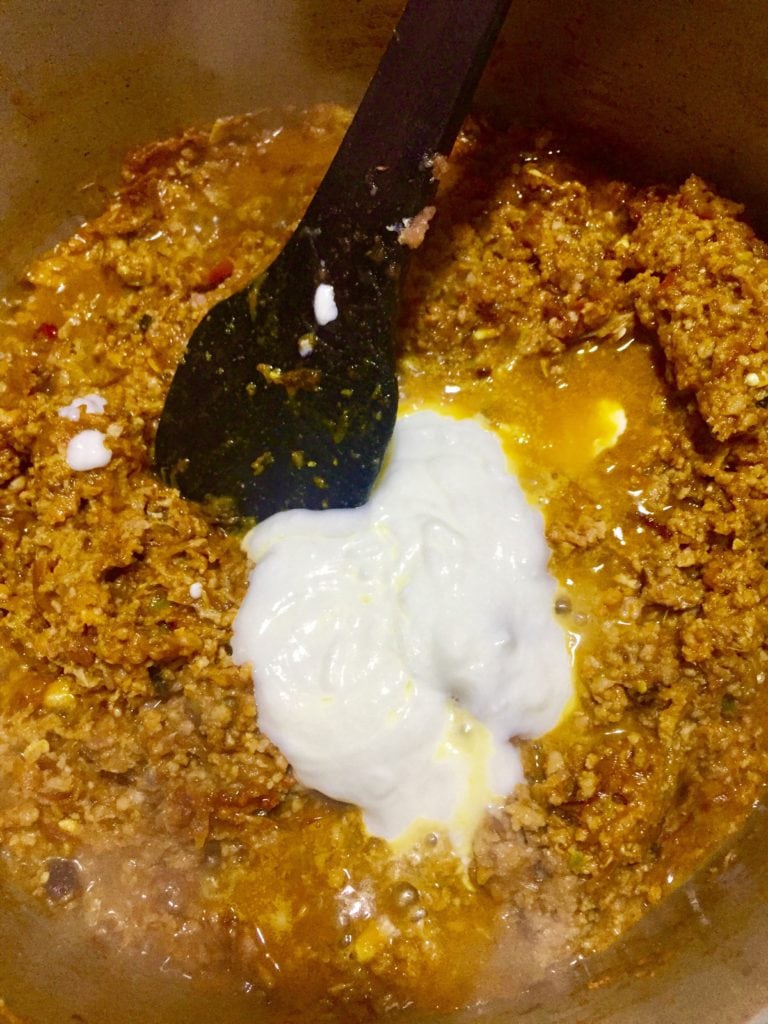 Stir and add yogurt. Cover and cook for twenty minutes on medium heat until keema is cooked and oil separates. 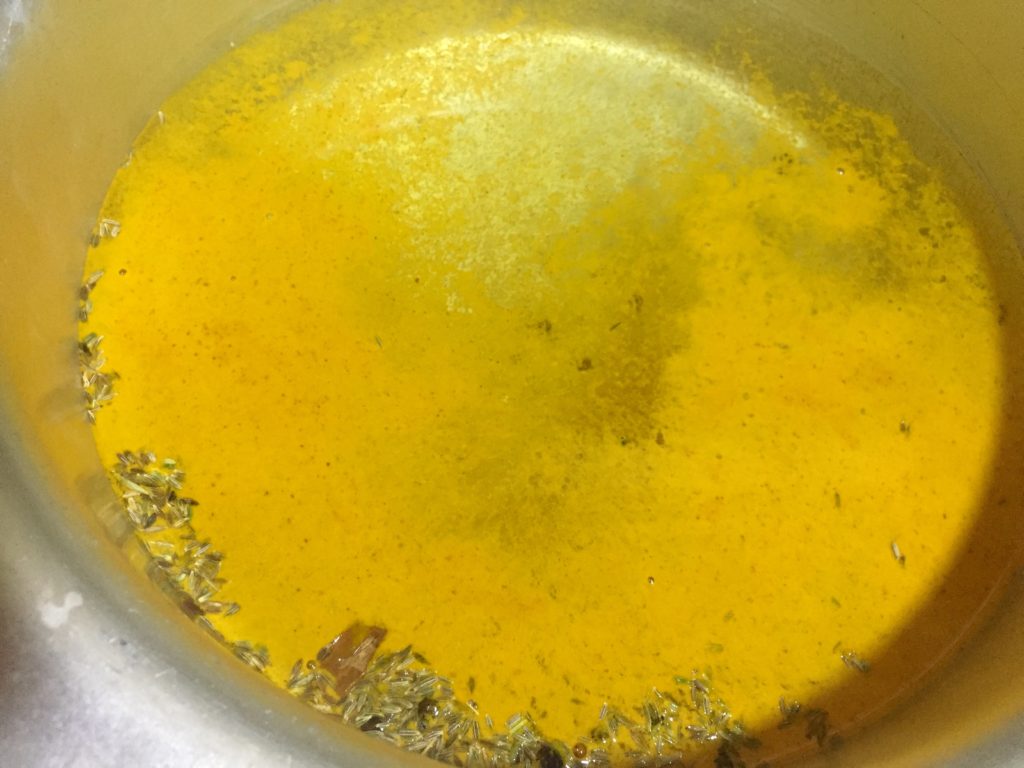 While qeema cooks,  fill a large pot for biryani ( 8-9 inch from inside) with water and add all rice spices and salt. Bring it to boil. When water boil add soaked rice and grams. Keep the strainer ready and stay around. Soaked rice will be cooked in less than 10 minutes. 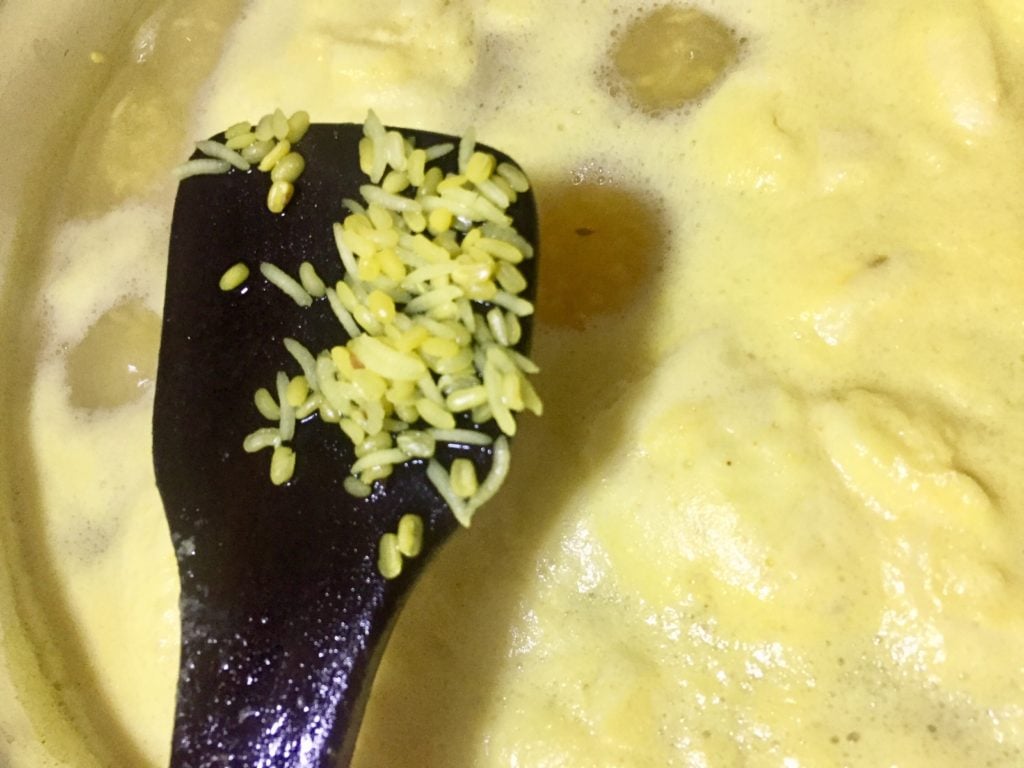 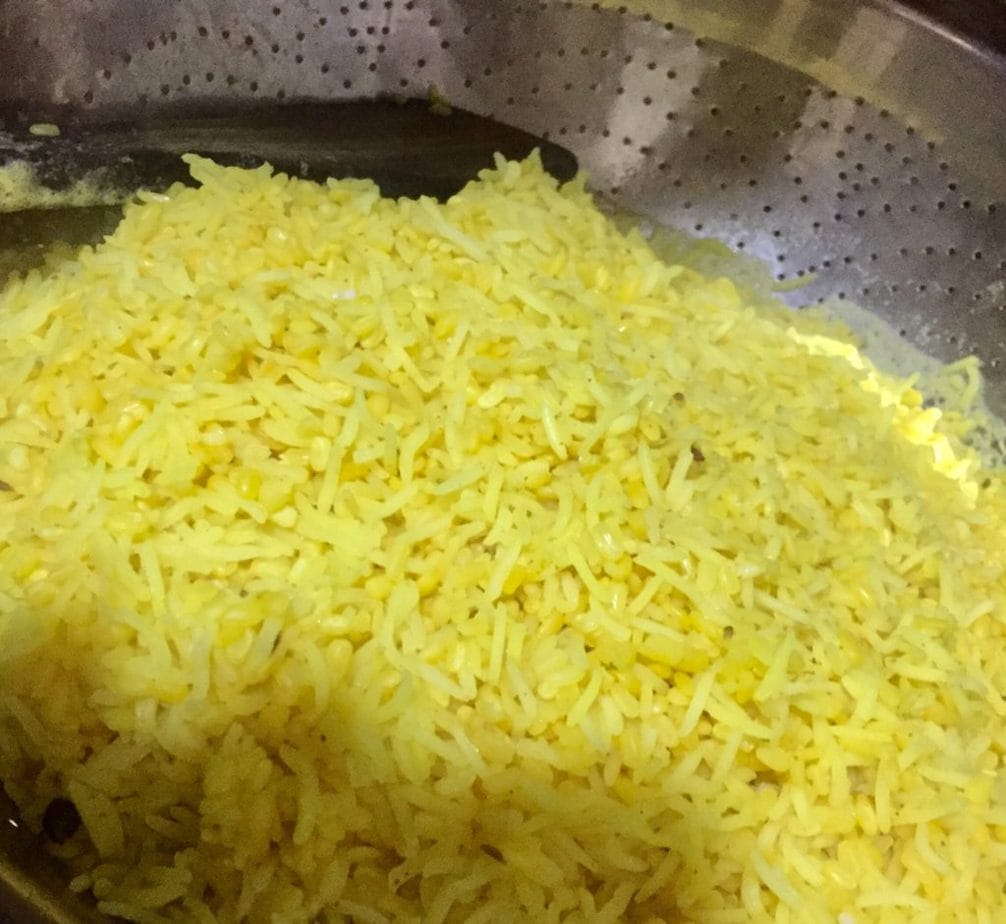 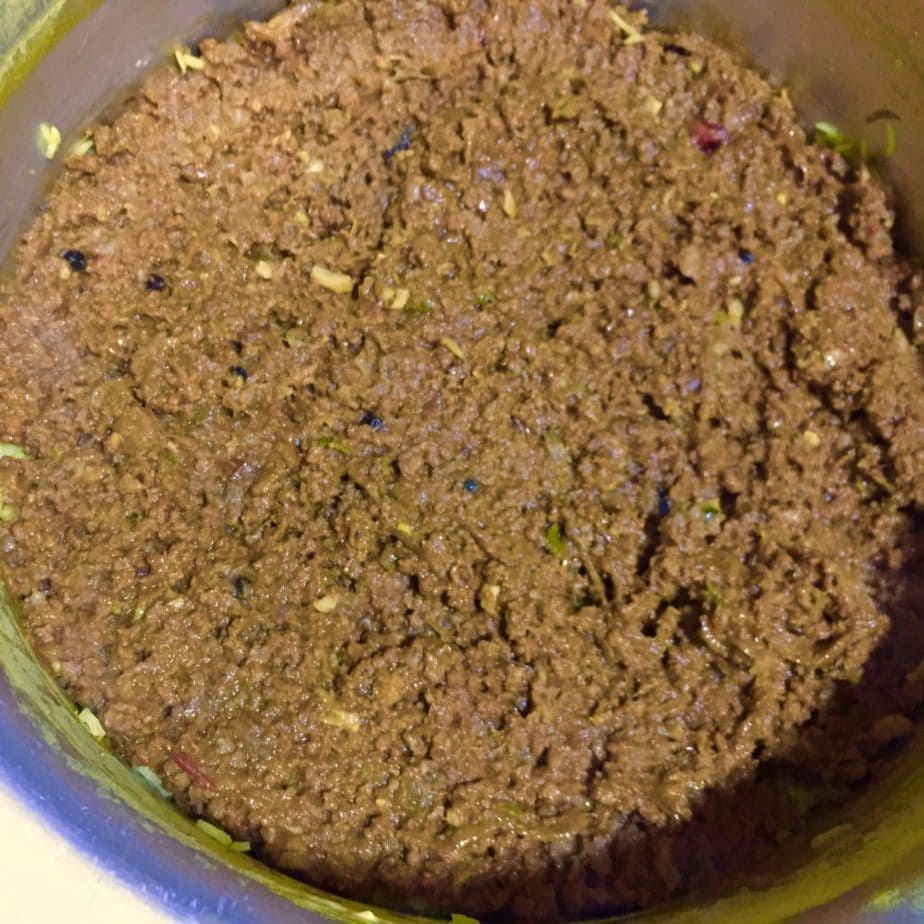 For layering, add 2/3 rice in bottom layer. Add a layer of keema. 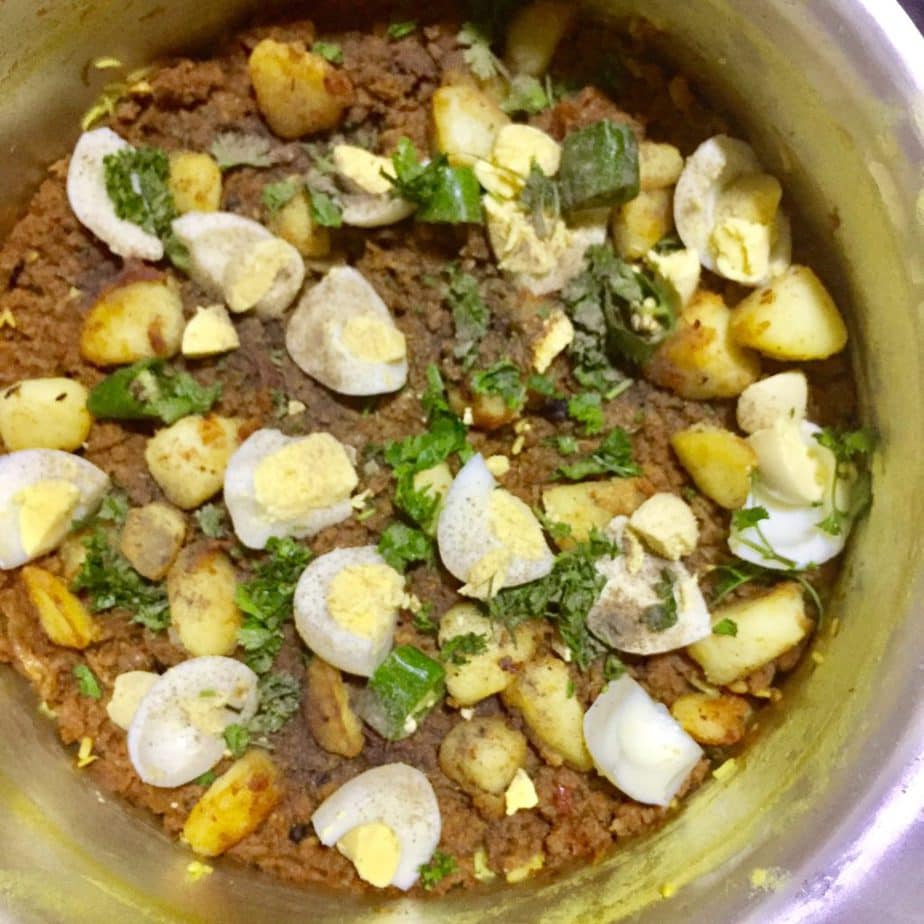 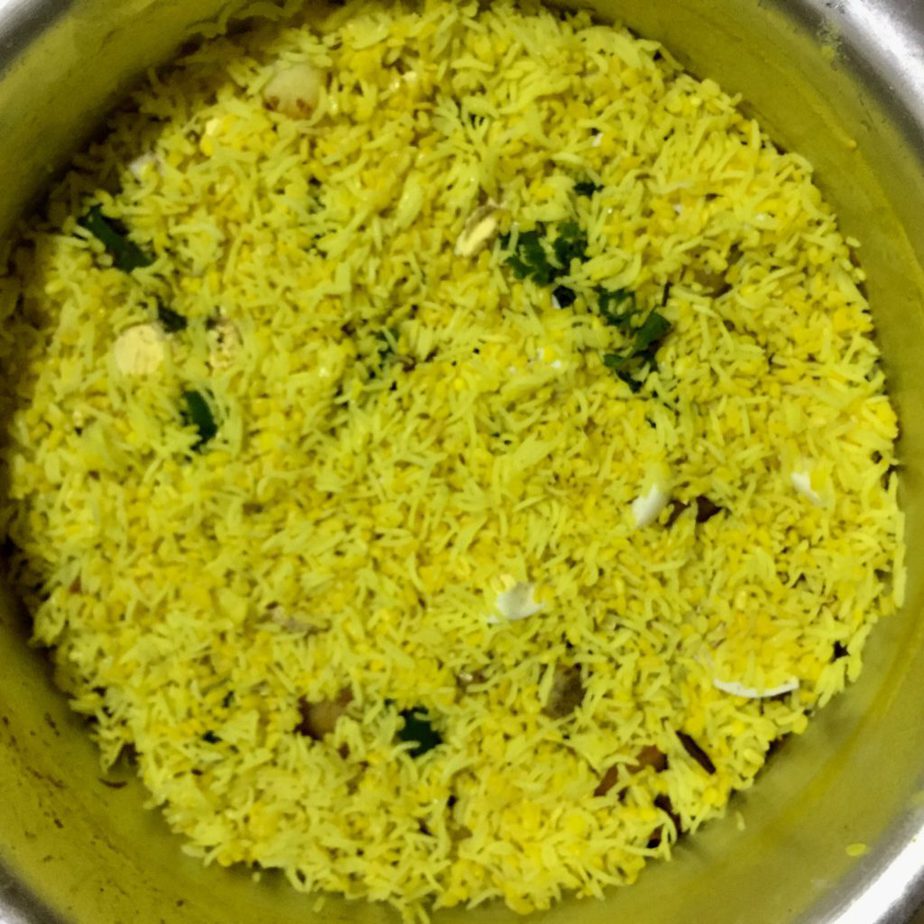 Add the layer of remaining rice. Here you can add fried onions on top layer or you can add it on individual serving. On the top layer drizzle the oil that we saved from onion and potatoes frying. Cover tightly and keep khichri for dum for 15-20 minutes on medium low heat. Serve with Khurdi soup and Kachumbar salad. (Khurdi is a must with qeema khichri or at least some other soup).